Ecotourism and sustainable travel have been embraced by countries throughout Latin America to protect their vast and diverse range of natural habitats and beautiful landscapes. As adventure travel to remote wildlands of Central and South America has flourished it has become an important source of support for economic development in rural communities including indigenous people living in and around national parks and protected areas.

The TCT supports many local conservation organizations and wildlife protection initiatives throughout Central and South America including Costa Rica, the Amazon, Galapagos and Patagonia, among many other regions. This includes funding scientific research to protect critically endangered species such as the Andean spotted bear in Peru, jaguar in Costa Rica and Belize, macaws and giant river otters in the Amazon, and puma in the wildlands of Patagonia. We have also funded protection of critical wildlife habitat and have been integrally involved with local organizations to restore the environment and improve tourism management in fragile habitats and UNESCO cultural heritage sites threatened by over-tourism, local population growth and resource extraction. These initiatives include clean-up and management of the Inca Trail in the Machu Picchu Sanctuary of Peru, funding critical projects in the Galapagos Islands to protect the fragile marine and terrestrial habitat from illegal fishing, invasive species, urban development and better tourism management. We have provided a consistent source of funding for conservation work of Costa Rica’s Neotropical Foundation, the Belize Audubon Society, and ANCON of Panama to protect rainforests on the Central American isthmus.

Social works projects throughout Latin America funded by TCT and managed by volunteer participants include:

Organizations we support in Latin America 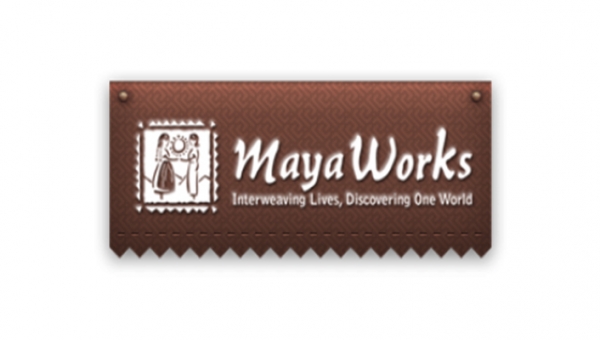 At its core, MayaWorks is about creating work for women so that they can financially support their families and become fully contributing members of their communities. 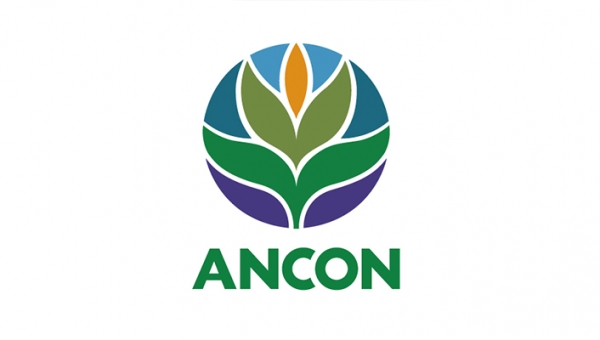 A leading organization in the conservation of biodiversity and natural resources of Panama for the benefit of present and future generations.munities. 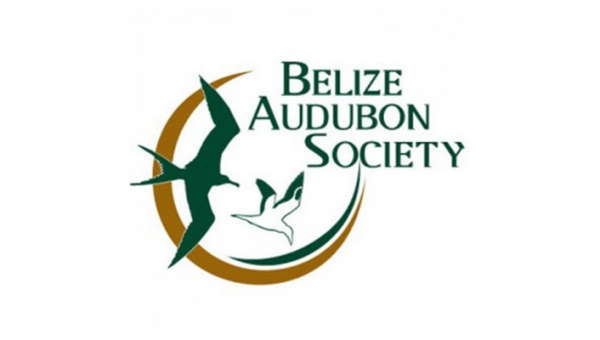 Since its formation in 1969 the Belize Audubon Society (BAS) has been Belize’s foremost environmental organization protecting Belize’s precious natural resources while educating the public about th... 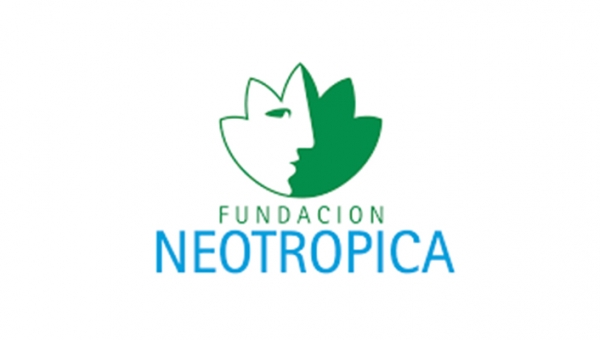 The Neotropic Foundation was established by a group of Costa Ricans concerned about the environmental situation of the country, and for widening the perspective of analysis and vision that is brewe... 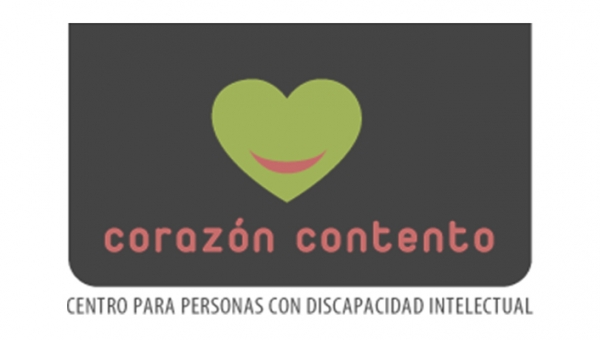 Historically in Nicaragua, there has been very little access to developmental programs for individuals with special needs. Therefore, their educational and professional options have been extremely ... 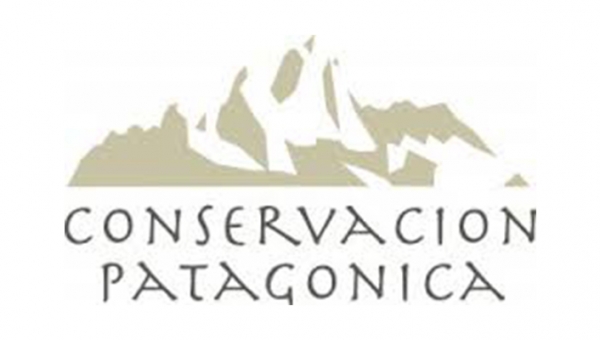 Conservacion Patagonica works to create national parks in Patagonia that save and restore wildlands and wildlife, inspire care for the natural world, and generate healthy economic opportunities for... 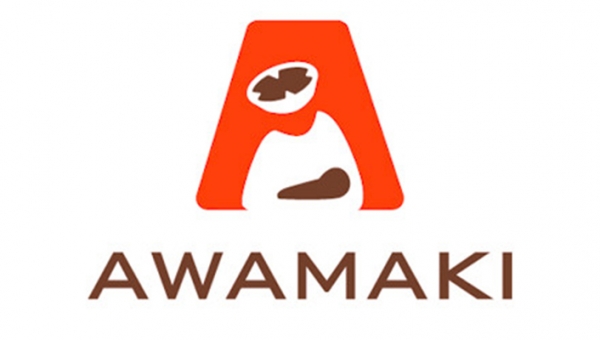 Awamaki is a non-profit that helps women start and run their own businesses. We invest in their skills and leadership, and we connect them to global markets for their small businesses. 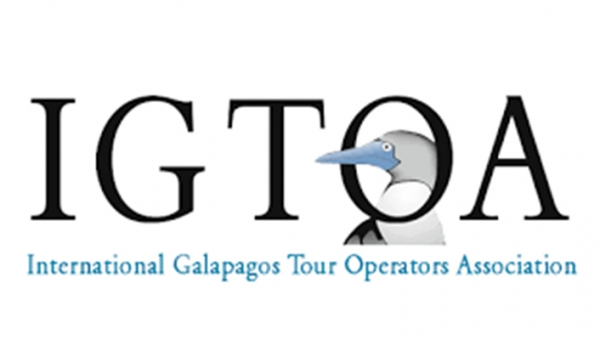 IGTOA is a nonprofit association of travel companies, conservation organizations, and other groups that are dedicated to the complete and lasting protection of the Galapagos. 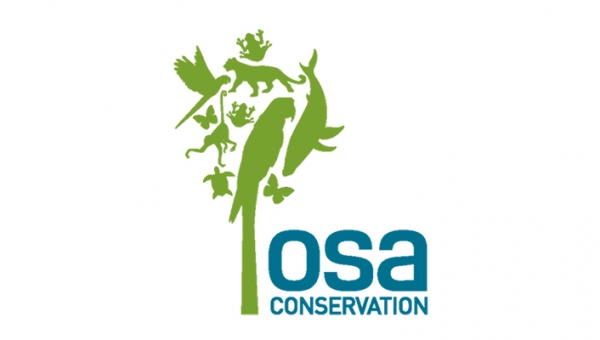 Osa Conservation is a nonprofit organization dedicated to protecting the globally significant biodiversity of the Osa Peninsula, Costa Rica.

The Travelers Conservation Trust [TCT] was founded in 1986 as the non-profit foundation affiliated with Wildland Adventures through which travelers can contribute tangibly and directly to conservation and the well-being of indigenous communities at a local level worldwide.