Tourism to the African continent over the past century has been both a bane and benefit for wildlife, conservation and communities. By the 1980’s many species in Africa’s wildlands where on the brink of extinction including mountain gorillas, Grevy’s zebra, rhinos and other species dwindling rapidly in their local domain. TCT has collaborated and funded conservation and research projects in the field focused on stopping the onslaught of wildlife from poaching, trafficking, habitat destruction, and the localized impacts of over-tourism. In addition, we have focused on the needs of tribal peoples and marginalized communities eking out a subsistence living who are forced for survival to illegally hunt for bush meat and often have conflicts with wildlife killing livestock and destroying crops.

The need for conservation and poverty reduction in Africa are so intertwined and so vast, we proudly support both international and local organizations involved in wildlife conservation, indigenous rights, health projects, child welfare and community development. We have specifically chosen organizations based on their grassroots connections to the local communities, wildlife conservationists and field scientists in regions with the greatest need where Wildland Adventures donor travelers can provide the greatest benefit and often see the benefits of their contributions.

Organizations we support in Africa 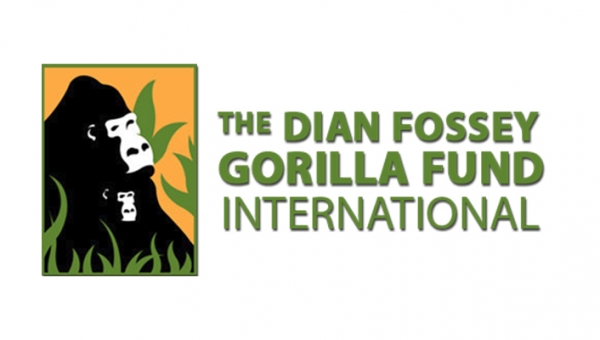 The Dian Fossey Gorilla Fund International is dedicated to the conservation, protection and study of gorillas and their habitats in Africa. 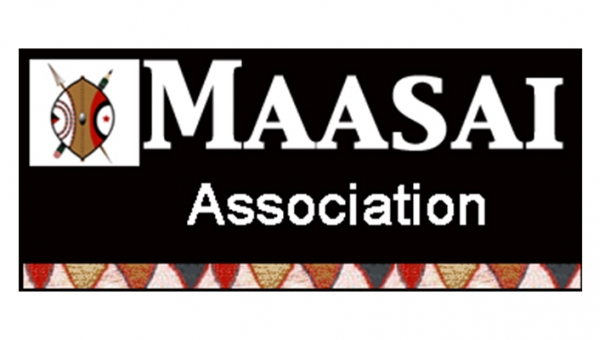 To empower the Maasai people so that they can make better-informed decisions affecting their future, and to minimize permanent migration of young men and women from the community into urban areas.<... 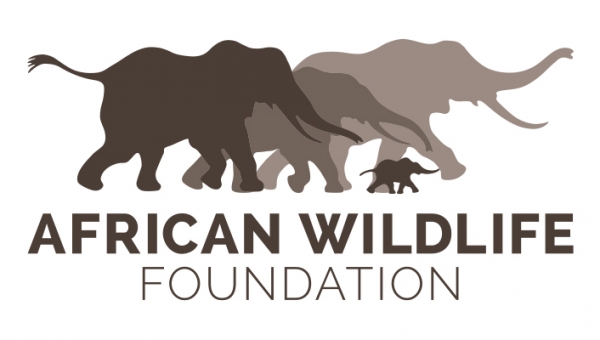 Friends of Tanzanian Orphans are a group of volunteers who support the Olasiti Orphans Center (OOC) by raising funds and providing organizational support for the OOC staff.

The Dorobo Fund is not here to pave new roads, but rather to allow ancient ones to resume their natural path. We protect the cultures, people, landscapes and biodiversity of Tanzania through improv... 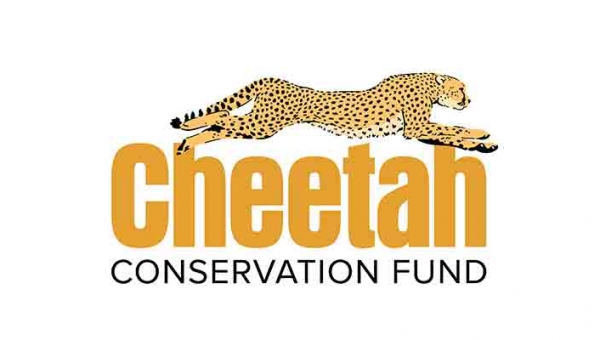 Cheetah Conservation Fund is the world’s leading organization dedicated to saving the cheetah in the wild. Founded by Dr. Laurie Marker in 1990, CCF has created a set of integrated programs aimed a...

Save the Rhino Trust (Minnesota Zoo)

Africa’s majestic rhinos face extinction due to poaching pressure and habitat loss. More than three rhinos per day are currently being killed to feed the surging black market demand for rhino horn.... 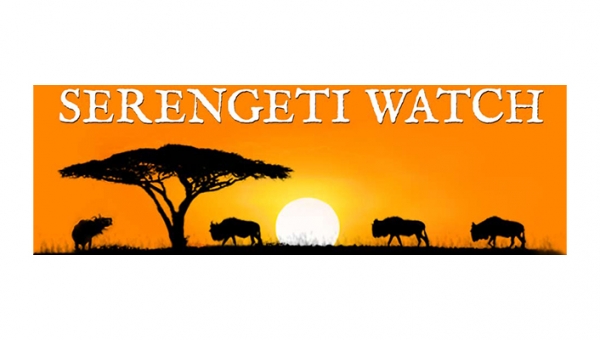 Serengeti Watch was initially formed to oppose a commercial highway across the Serengeti National Park. It is a permanent nonprofit organization that will monitor the Serengeti and brings world opi... 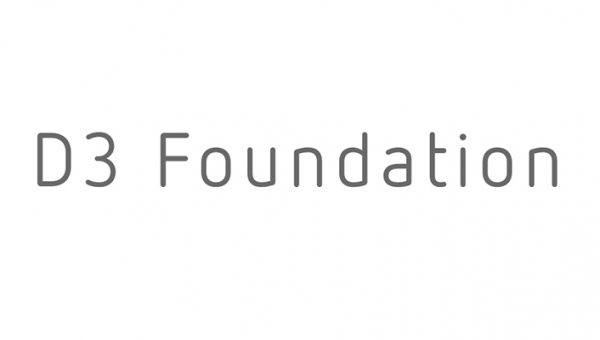 Blue Ventures develops transformative approaches for catalyzing and sustaining locally led marine conservation. We work in places where the ocean is vital to local cultures and economies, and are c...

The Travelers Conservation Trust [TCT] was founded in 1986 as the non-profit foundation affiliated with Wildland Adventures through which travelers can contribute tangibly and directly to conservation and the well-being of indigenous communities at a local level worldwide.